It was a very early morning for the troop. We were up at 5:45AM so that we could shower, eat breakfast and head over to the capital building to meet with Senator Inholf and Representative Bridenstine. Both Congressman were very gracious and spent quality time with the troop taking pictures, talking about their congressional effort, and taking questions. 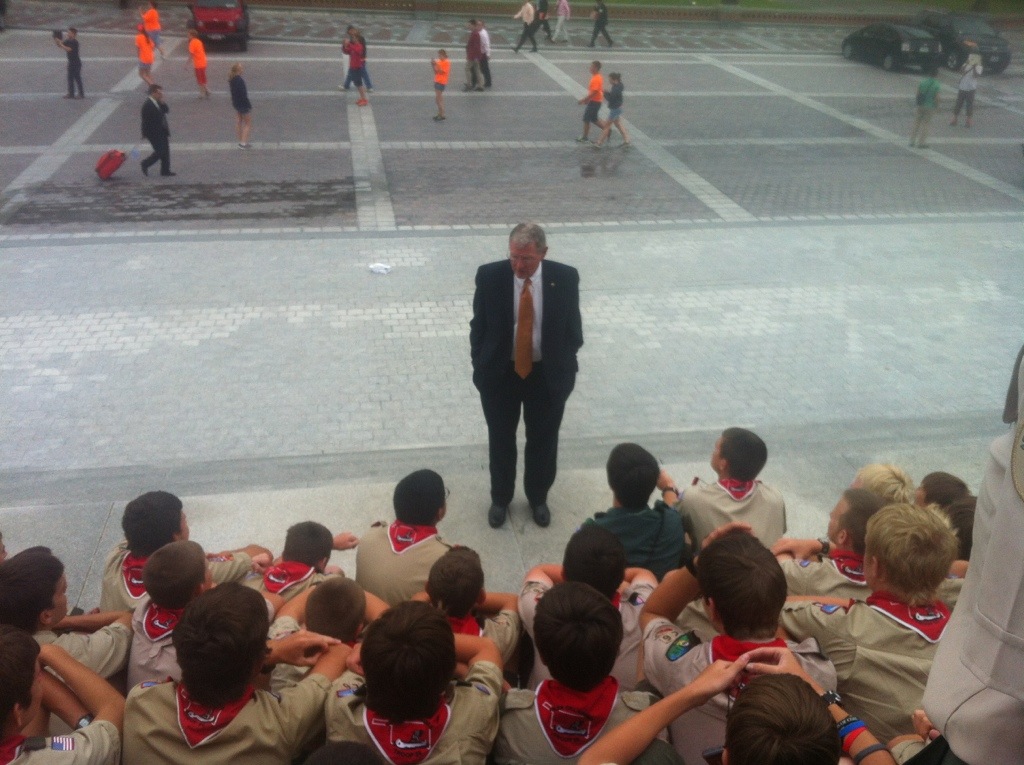 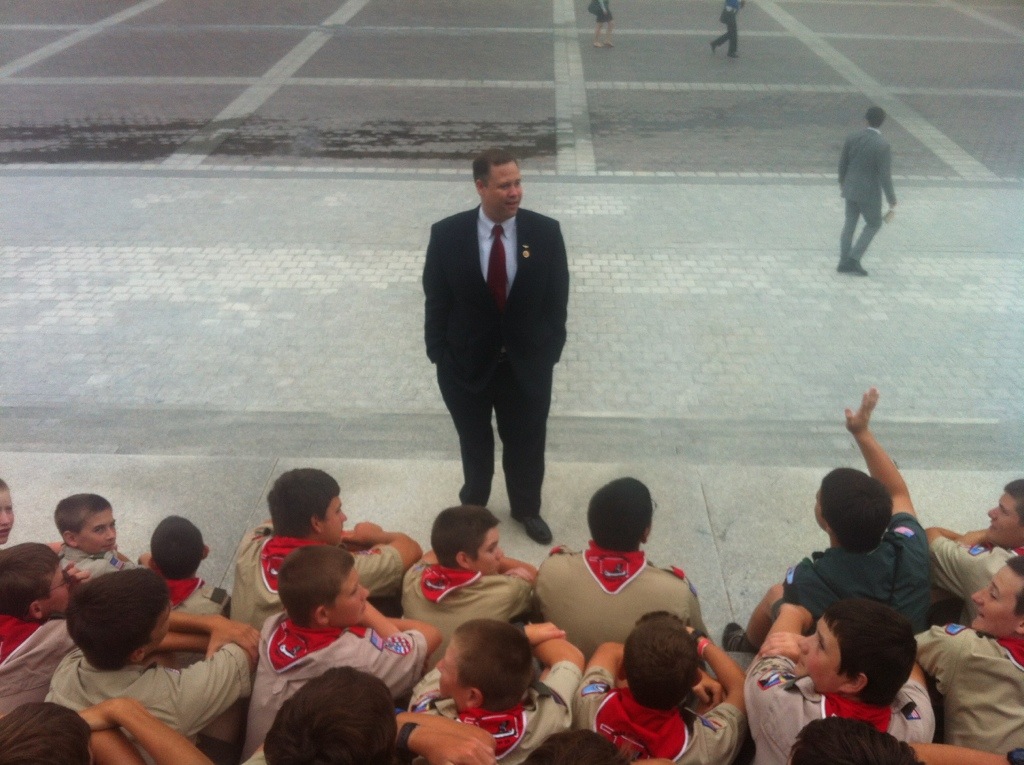 After spending time with the congressional delegation, we toured the Capital Building and the Library of Congress. Both were awesome buildings and we got to see some great treasures. Some pics are below. 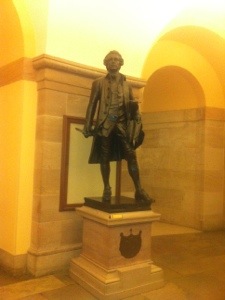 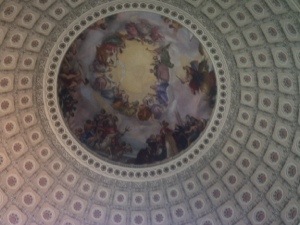 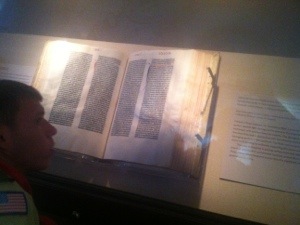 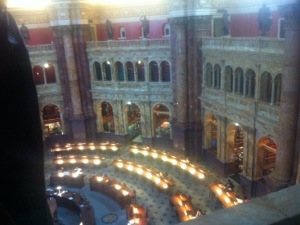 From here, we met up with a per-arranged Chick-fil-A truck, had lunch and then began a whirlwind of touring DC. We went to the Smithsonian Museum and gave everyone the option of touring the Museum of Natural History or the Museum of American History (or both).

We then went to Ford’s Theatre and the Peterson House, had dinner at the Hard Rock Cafe and took a tour of the mall and several Memorials. Included in the tour of the memorials was WWII, Vietnam, Lincoln, Korean War, and Jefferson. In all, we spent about 19 hours touring. When I asked what they thought, one of the boys told me that the experience was life changing. These kids are great. 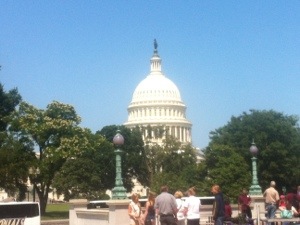 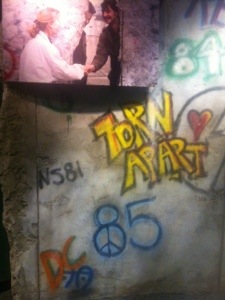 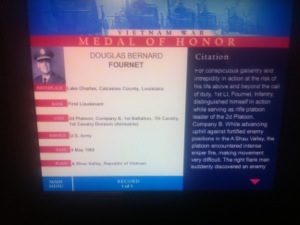 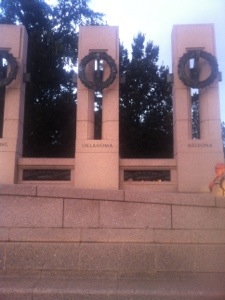 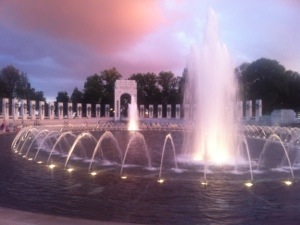 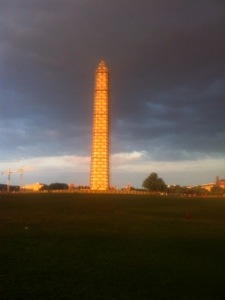 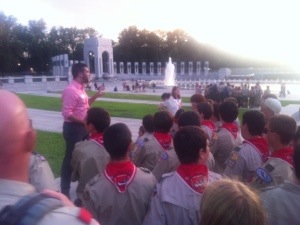 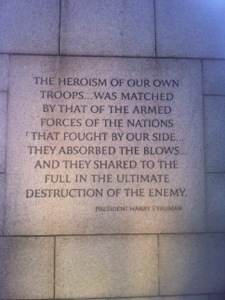 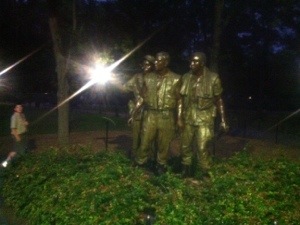 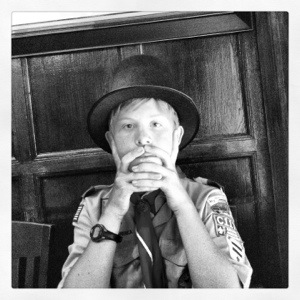 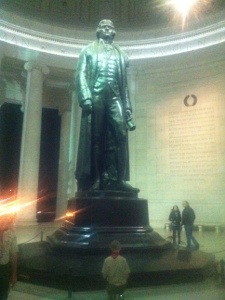