Hello everybody! Tyler G here, and as I type this I have 1 day and 14 hours left in my term. It’s been a great term and I want to thank you for being here since the beginning 6 month ago. There are lots of people I could thank, but I would rather spend this time saying goodbye. 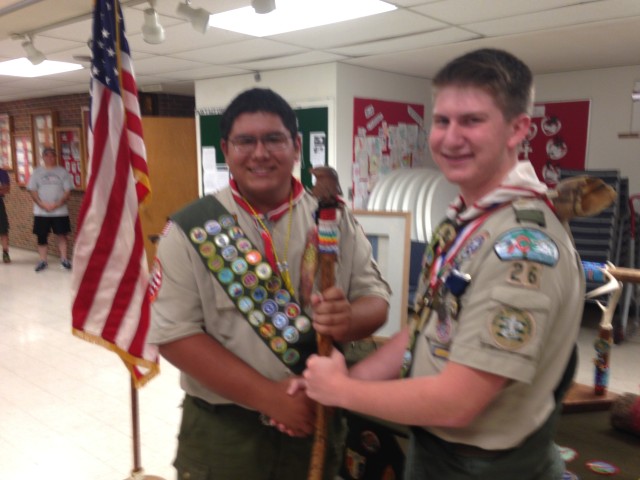 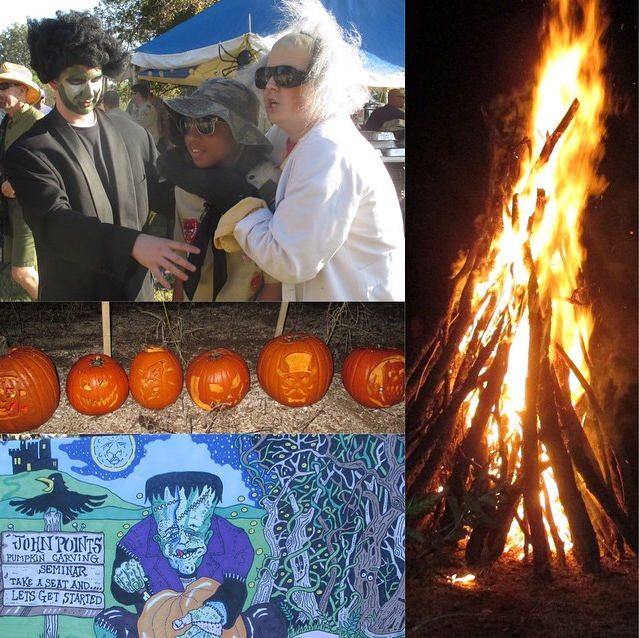 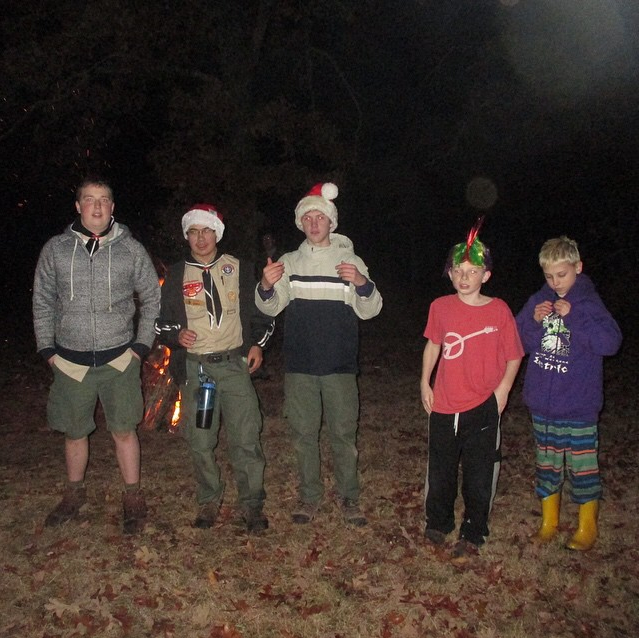 We started this term with a bang having the camporee! There were kilts, cameras (boy life magazine was there), fun, and people considering it was the first campout more than 100 people from troop 26 attended in over 15 years! Then in the month we had the Webelos Outdoor Weekend! Frankenstein made a visit and tons of Webelos came and decided that they wanted to see the “eagle factory”. In November we had a troop dinner with some delicious barbeque and great presentations! Then in December we had a Christmas themed campout! With secret Santa and funny hats, that campout was also the Dutch oven challenge witch each patrol stepped up to the plate and made a delicious meal that was so good it was hard to decide which patrol should get the Monizuma spoon! Then, after all that, we have an advancement focused campout for January, fire safety was one of the merit badges being taught and that one was a hit! Kids got to put out real fire and visit a local fire station. And along with all the advancement you could go up to the top of the 100 ft tall observation tower and just gasp in the amazing view! And now tonight we are all preparing for the HUNGER GAMES CAMPOUT!!!!!!! 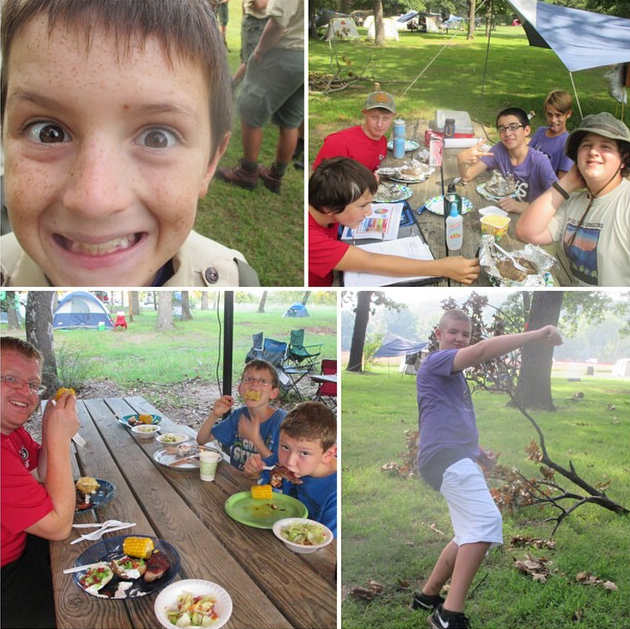 I feel glad that all my campout have been able to stand for something, that they weren’t just “another campout”. And it’s because of that, that I’m okay with letting go of my staff and handing over the traditional stickmen stick of the SLP to Alex, may he have the best of luck with his term and may everyone  else who gets a position have the best of luck as well. 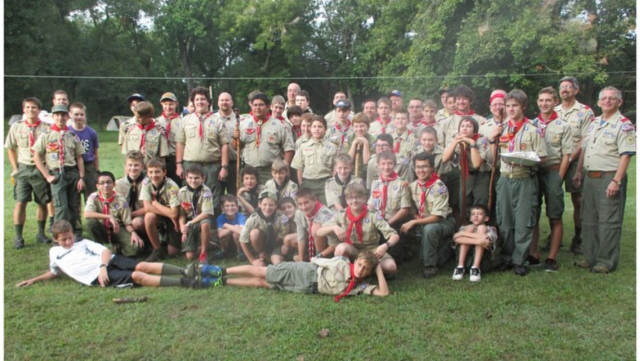 You may be thinking “Tyler this sounds like an SPL minute? What are planning to do with that now?” Well believe me I have something planed that going to be really cool and very much “sign off” my term. I would really suggest going to the investure not just to see my minute but to show your support for Alex and what he’s planning to do.

Also just because I don’t want you guy to not be able to look at the agenda,  in case you still need to print one, then here it is…